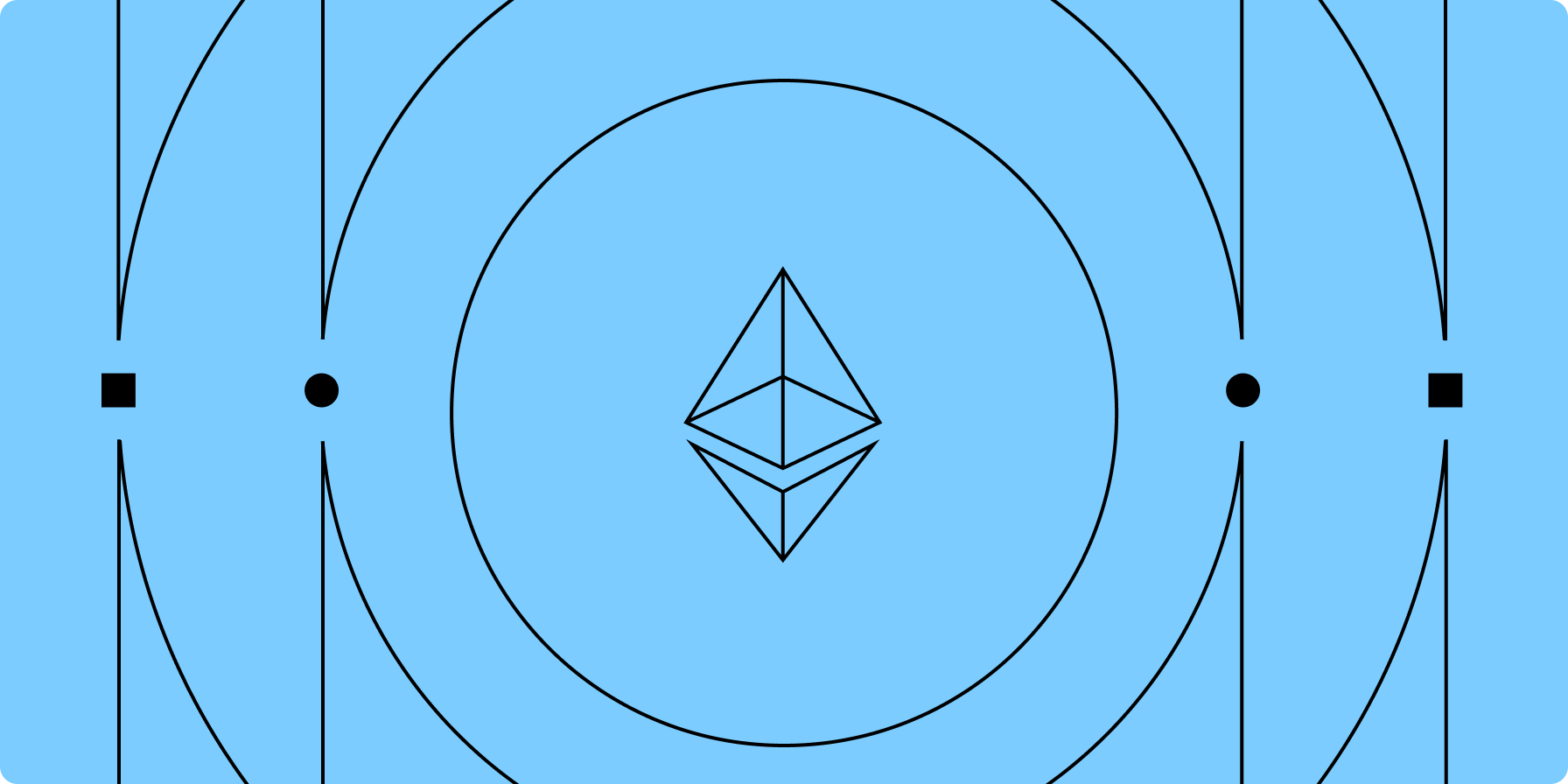 On Thursday, September 1, Ethereum core developers concluded their 146th fortnightly All Core Developers (ACD) call. Today’s call was chaired by Ansgar Dietrichs, a researcher at the Ethereum Foundation, in place of Tim Beiko, who normally chairs these calls. The ACD calls are one of two recurring meeting series where Ethereum developers discuss and coordinate upgrades to the protocol of Ethereum. Over the last several months, these bi-weekly calls and the Consensus Layer (CL) calls, which occur every other Thursday, have focused primarily on preparations for Ethereum’s Merge upgrade. For a compendium of Galaxy Research’s coverage on the Merge, click here.

The 146th ACD call was perhaps the shortest Ethereum developer call ever, lasting only about a half hour rather than the usual hour and half. Developers discussed last-minute preparations for the Merge upgrade, which is still expected to kick-off with the Bellatrix hard fork on September 6, 2022 at 11:34am (UTC). The Merge upgrade will then conclude roughly a week and a half after Bellatrix with the activation of the Paris hard fork. Ethereum core developers ran through their second to last mainnet shadow fork testing the Merge activation process on Wednesday, August 31. It was described by developers as the “perfect Merge” with zero missed block proposals and a high attestation rate. Dietrichs noted that the news of the successful shadow fork comes at a perfect time given that the actual Merge upgrade on mainnet is just around the corner.

Developers then discussed last-minute client releases for the Merge. As background, clients are software that Ethereum node operators are required to run to connect to the Ethereum blockchain. The Ethereum Foundation announced new client versions that prepare node operators for connecting to the Ethereum blockchain through the Merge last Wednesday, August 24, 2022. However, several Ethereum client teams will actually be releasing new client versions on top of these releases that node operators will be encouraged to run instead. These last-minute fixes and changes to the Merge-ready clients released on August 24 are somewhat concerning as node operators are generally encouraged to prepare for this upgrade as far in advance as possible and encouraging last-minute changes to their set-up may cause confusion.

The Erigon (EL) client team noted that there is an issue with the current Erigon client version. The current client does not filter out transactions with invalid signatures from the transaction pool, said Ethereum core developer Andrew Ashikhim on the call. As such, the Erigon team will be issuing a new release that fixes this issue. Roughly 9% of EL nodes rely on the Erigon client.

The Teku (CL) client team has also released a fixed version of their client today which resolves an issue with public key validation. This is a required updated for node operators in preparation for the Merge. The latest version of Teku is version 22.9.0 and the new client release can be downloaded here. Roughly 17.5% of CL nodes rely on the Teku client.

Developers also discussed the latest predictions around when the Paris hard fork is expected to activate on Ethereum mainnet. The latest estimation on bordel.wtf suggest the Paris hard fork could activate on September 15, 2022 at 4:18 (UTC). However, other Merge activation websites such as wenmerge.com suggest the upgrade could occur as early as September 13, 2022 at 17:06 (UTC). The difference is because these two websites project their network hashrate calculations differently. According to Ethereum Foundation developer Hario Havel, the bordel.wtf website is making hashrate calculations based on a wider range of data, roughly 3 weeks’ worth, while wenmerge.com is pulling hashrate from the last mined block. Hashrate on Ethereum as of late has been rising and if current levels of close to 900TH/s are sustained, then the Merge could happen a day earlier on September 13 or September 14. However, given that hashrate on Ethereum is always fluctuating, these estimations are always subject to change and Ethereum node operators are encouraged to be ready for the upgrade no matter which exact date the Paris hard fork lands.

There will be a final Merge community call next Friday, September 9th. All Ethereum stakeholders are encouraged to join and ask Ethereum core developers questions about the Merge. Detail for the call here. The first part of the Merge, which is the Bellatrix hard fork, is scheduled to activate on September 6, 2022 at 11:34 (UTC). Ethereum node operators must at the very least have upgraded their Consensus Layer clients to a Merge-ready version. Merge-ready client versions can be found here.

Finally, Micah Zoltu, founder of an Ethereum customer service application called Serv.eth, did suggest discussing Shanghai, which is the upgrade expected to activate on Ethereum after the Merge. Shanghai will include important Ethereum Improvement Proposals (EIPs) such as the EIP for enabling staked ETH withdrawals. It may also include early prototypes of danksharding, which is a focused on improving Ethereum scalability be reducing the cost of rollups. However, given that many core developers were not in attendance for today’s call and focus from core developers is on the Merge, this discussion was tabled for a future week.