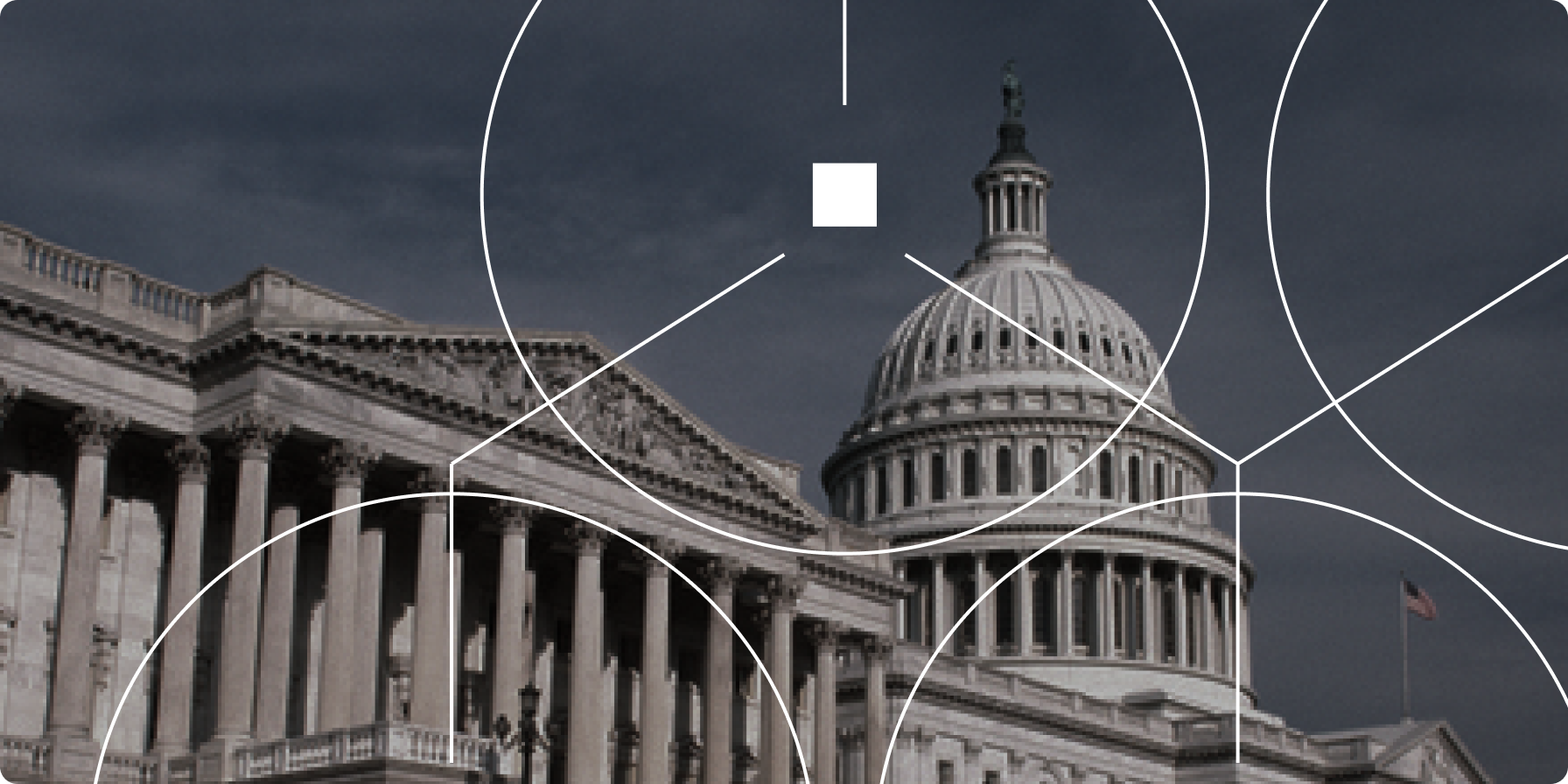 A bipartisan infrastructure bill making its way through Congress contains broad language that would subject swaths of the cryptocurrency industry to IRS reporting regulations, including entities that would be pragmatically unable to comply. In this flash insight, we cover the story behind the language, explain how it affects the crypto industry, and call for changes.

The wheels of opposition are turning against bitcoin and crypto. In the few months alone, we’ve seen policy pronouncements or negative statements emerge from central bankers, international governments, state and federal regulators, senators and house members, and executive branch officials.

The latest saga developed late last week and through the weekend. Language broadening IRS tax reporting rules to include a slew of previously un-covered cryptocurrency industry stakeholders was added to a $1tn bipartisan infrastructure bill being drafted in the Senate. The infrastructure bill, a priority for the Biden Administration, contains $550bn of new spending and $450bn in previously approved funds to invest in improvements to roads, bridges, ports, high speed internet, and much more.

The Fight Over Language

At a high level, the crypto tax language in the bill expands the definition of a “broker” under IRS tax reporting rules to perhaps include a range of cryptocurrency industry and network participants. Brokers need to record and produce records of transactions to the government, ultimately for tax reporting purposes. The original language expanded the definition of a ‘broker’ to include: “any person who (for consideration) regularly provides any service or application (even if noncustodial) to facilitate transfers of digital assets, including any decentralized exchange or peer-to-peer marketplace.”

Despite years of engagement between industry stakeholders and regulators, policymakers, and legislators, this language had never been seen before. The language appeared to have been written in secret, without industry participation, and added to the bill at the last minute. And the language was highly problematic because it could require IRS reporting from several types of previously un-covered entities:

Pragmatically speaking, several of these entities will be incapable of reporting on the transactional histories of their users. Bitcoin miners, for example, have no knowledge of the identities of those whose transactions include in blocks, and cannot be expected to do so. Similarly, node operators, who typically maintain copies of the blockchain ledger, have no information or capability to understand or report on the transactions they validate. Decentralized exchanges (those that are truly decentralized) also have no ability to know their customers or police the activity of their users, as they themselves are merely autonomous software running on a distributed network. Applying a “broker” designation to these entities could make them illegal in practice given their inability to comply.

After much work over the weekend and into this week in consult with allies in the Senate, cryptocurrency advocates succeeded in modifying the language to this: “any person who (for consideration) is responsible for regularly providing any service effectuating transfers of digital assets on behalf of another person.” For several reasons, this language is a major improvement:

Where Do We Stand Now?

The New York Times characterized these changes with the headline “Cryptocurrency in the infrastructure bill: the industry won last-minute concessions.” While it’s true that the cryptocurrency industry succeeded in making changes to the language, the headline is misleading because the addition of this language was itself last-minute. And while these changes can be viewed as favorable for the cryptocurrency industry, the changes still expand the definition of a “broker” significantly and imposes burdens that can’t be met.

The updated language seeks primarily to exclude those network participants who would be unable to comply at all – nodes, miners, validators, etc. – which should be viewed as making the regulation smarter, not looser. And indeed, the language itself can still be viewed as applying to several types of entities that really shouldn’t be covered, as they have no knowledge of the nature of their users’ transactions and may not even know their users at all:

The infrastructure bill will head to the Senate floor this week, and Senators will have a chance to add amendments. Indeed, Sen. Wyden (D-OR), chair of the Senate Finance Committee, has already indicated he wants to ensure that blockchain technology developers are not captured by the broadened definition of “broker.” In addition to actual amendments offered, cryptocurrency stakeholders also hope that Senators will clarify some of the intent behind the language on the record. If passed, the effort will migrate to the House, which must also pass the bill for it to have a chance at becoming law and where additional changes may be made. So, this story isn’t over yet, but things are moving quickly.

Debate Over the Bill's Intent

The White House claims in its own fact sheet that expanding the definition of “broker” in this way will raise $28bn in revenue, but has presented zero evidence to support this claim. Indeed, the language doesn’t seek to levy new taxes but instead expand the pool of entities required to report transaction information to tax authorities. This follows a May policy goal in which the US Treasury explained that “the global nature of the crypto market offers opportunities for US taxpayers to conceal assets and taxable income by using offshore crypto exchanges and wallet providers.” It appears clear that the goal of this language is specifically recoup lost tax revenue and not to effectively outlaw several types of network participants that cannot reasonably be understood to be “brokers.” We’d love to see the model used by authors of this bill and proponents in the White House to arrive at the $28bn number.

If the goal of the language is to capture lost tax revenue, then the bill should specifically exclude those entities with no pragmatic ability to deliver lost tax revenue, namely miners, nodes, validators, non-custodial wallets, and open-source software developers. If it needs to be expanded at all, the definition of a “broker” should be strictly limited to businesses that facilitate the buying or selling of cryptocurrencies, as those are the activities that trigger a taxable event. “Effectuating the transfer of digital assets,” as the language currently reads, is so broad as to apply to non-taxable events, and therefore ensnares whole swaths of users and use cases that can’t comply, reasonably or at all.

Bitcoin, cryptocurrencies, decentralized finance, and blockchain technology are a natural evolution of the internet. Indeed, early pioneers envisioned and worked towards the creation of a native digital currency from the early days of the internet. An experimental HTTP error status, 402: Payment Required, was even added for future use in the case that an internet-native currency was adopted. It’s hard to foresee a future where humanity is highly successful that doesn’t include the ability of people to seamlessly transact with one another absent the mediations of governments or trusted third party\ies. These technologies can liberate large swaths of the world from oppressive currency regimes, stifling banking sectors, and rent-seeking intermediaries, and make commerce and social interactions more open, seamless, and secure.

The cryptocurrency industry is not fighting for a free pass. No one is advocating for tax evasion. We simply want to ensure that regulations which become law are actually enforceable, and that they don’t make it impossible for the most important innovation of the last 20 years to grow and flourish transparently.