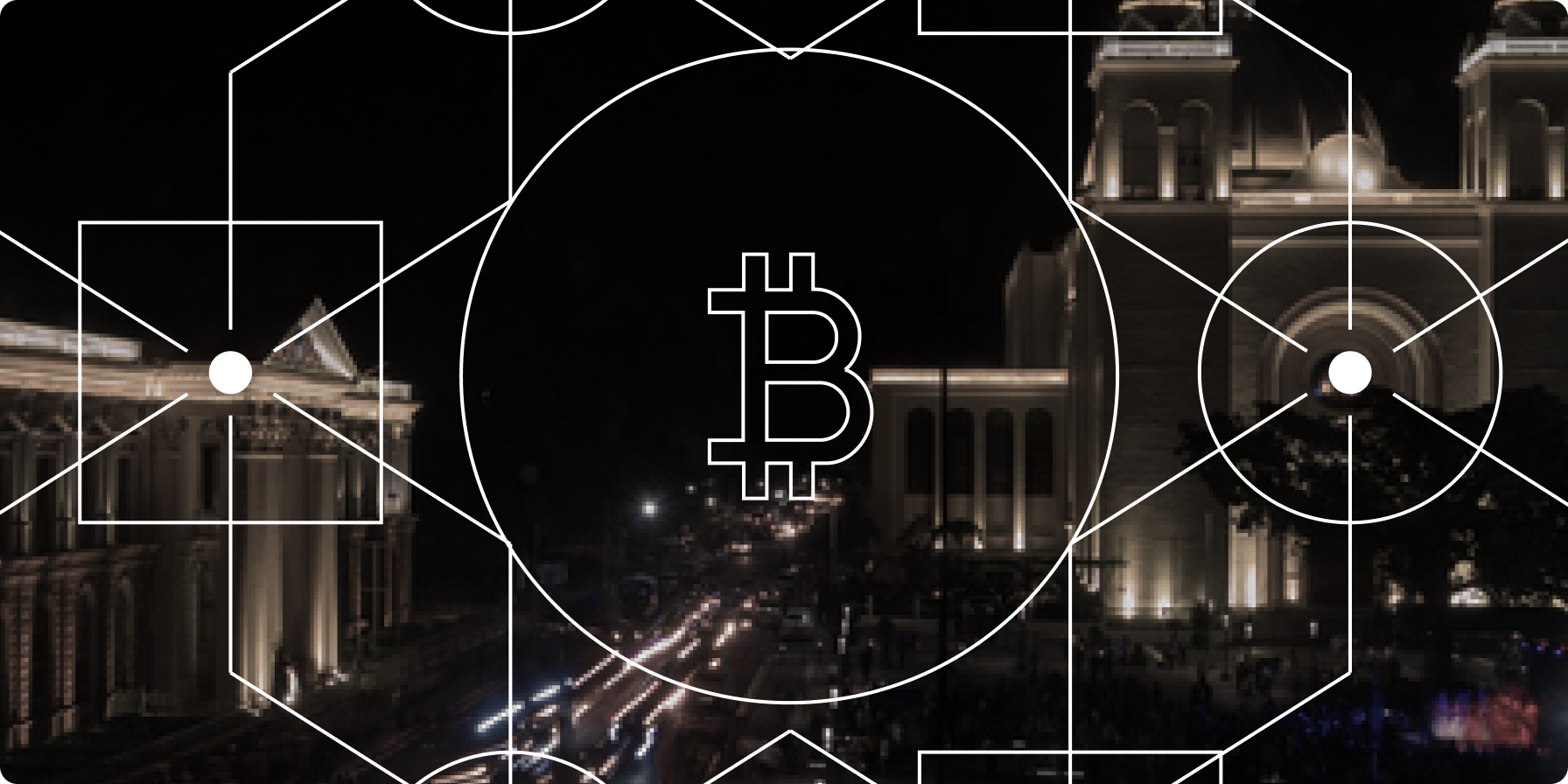 Bitcoin became legal tender in the Central American nation of El Salvador this week, making it officially a sovereign currency. With a population of around 6.5 million and another 2 million living abroad in the United States, Bitcoin will serve to lower remittance costs for a population of mostly unbanked Salvadorans while also giving them a hedge against dollar-denominated Central Bank inflation. While the inauguration is a landmark moment in the coin’s 12-year history, it isn’t going off without a hitch, as some minor technical glitches have impacted the rollout and international forces continue to criticize El Salvador’s government and Bitcoin itself.

First for the World

In a late-night Congressional session on June 9, El Salvadorian lawmakers overwhelmingly approved a law to make Bitcoin legal tender in the country, alongside the United States dollar, making it the first nation to accept the world’s oldest and most valuable cryptocurrency. President Bukele hailed the bill’s passage, arguing that the use of Bitcoin and its Lightning Network will expand access to financial services and “help people who send remittances.”

But the initiative is older than 2021, as Bitcoin adoption in El Salvador truly began in the coastal communities of Punta Mango and El Zonte in 2017. Collectively known as Bitcoin Beach, Bitcoin activists led by surfer Michael Peterson have spent four years building a closed “circular Bitcoin economy.” With help from a large anonymous donation from a bitcoin whale determined to see a bitcoin-based economy emerge, Peterson began doling out the currency and helping onboard users and merchants. The population was largely unbanked, but a high percentage had mobile phones, creating fertile ground for mobile bitcoin adoption. Today, most exchanges in the Bitcoin Beach community are facilitated via Bitcoin, and it remains the preferred currency over even the US dollar.

In 2021 the Bitcoinization effort gained momentum, as a parade of bitcoiners flocked to the region. Jack Mallers, founder of the Lightning Network-focused Bitcoin app Strike, made El Salvador his company’s first non-US market in March 2021. After spending several months in the region expanding Strike’s footprint and meeting with officials, Mallers and President Bukele announced at the closure of the Bitcoin 2021 conference in June that Bitcoin would officially become legal tender in El Salvador, meaning the effort to expand the Bitcoin Beach across the country was successful. Just a few days after the announcement, El Salvador’s Congress, which is firmly in control of Bukele’s party, approved the bill by a wide margin and announced it would take effect September 7, 2021.

In the months since the law’s passed, the El Salvadorian government has undertaken several major initiatives to prepare for its enactment. These include:

The law has received criticism both inside and outside El Salvador. This criticism has come from:

El Salvador faces several implementation challenges, due in part to its status as the first nation ever to attempt a Bitcoin integration and some specific internal realities of the country. These include:

Our Take: All eyes on Bitcoin

While the passing and initial rollout of the Bitcoin Law in El Salvador has not been without its share of snags, the official making of Bitcoin into a sovereign nation’s legal tender is, without a doubt, a watershed moment for the world’s oldest and most valuable cryptocurrency. Whether or not the Bitcoin experiment is successful in El Salvador will determine how eager and how quickly other nations and other peoples adopt it. It will also be a valuable test of the biggest question left for Bitcoin: Can the tech scale? All eyes are on this Bitcoin experiment.

Less than 90 days passed from June 9th, when the Salvadoran Congress passed the Bitcoin Law, and September 7th, when it was enacted. While this transition period was brief, the consequences of the Bitcoin Law will be long-lasting and, in most ways, they remain unclear. Fortunately, even if the experiment in El Salvador is short-lived or a failure, the traction gained, and the lessons learned from live testing Bitcoin as a nation’s money will likely be invaluable. Early videos on Twitter showed that international corporations McDonalds and Starbucks had implemented Bitcoin payments already, and even if the experiment in El Salvador fails nationally, the adoption by these corporations may ripple out across the world. Moreover, Bitcoin is resilient and tends to bounce back -- a failure in one country doesn’t necessitate other countries won’t try implementing Bitcoin or won’t be successful with their own “Bitcoin Law.” Above all else, Bitcoin’s future in El Salvador remains uncertain. However, there are a few benefits we feel are almost guaranteed. These include:

While these developments are exciting, it is important to keep in mind that the current rollout isn’t perfect. Bitcoin is democratic money, designed to be an open-source currency that holds its value and can be used by anyone, anywhere, yet President Bukele and his party are mandating the use of the currency while also tightening their grip around El Salvador’s democratic institutions. Bitcoin’s first tie to a nation-state is one that appears increasingly authoritarian. That tie will not aid adoption, nor will Bukele’s sometimes hostile interactions with international forces like the IMF help Bitcoin’s chances of getting favorable regulation. While there are other negatives we could discuss, a Salvadorian decline towards authoritarianism is our chief concern for Bitcoin as it is the most damaging to the cryptocurrency’s image and its adoption.

Regardless of some inherent issues to El Salvador’s use of Bitcoin, the country’s adoption is a net win for Bitcoin because it gives the currency global legitimacy, albeit the legitimacy of a small country. This will provide new and fertile ground for testing and development. And perhaps most importantly, it will substantially decrease the odds that a western nation like the US bans Bitcoin.