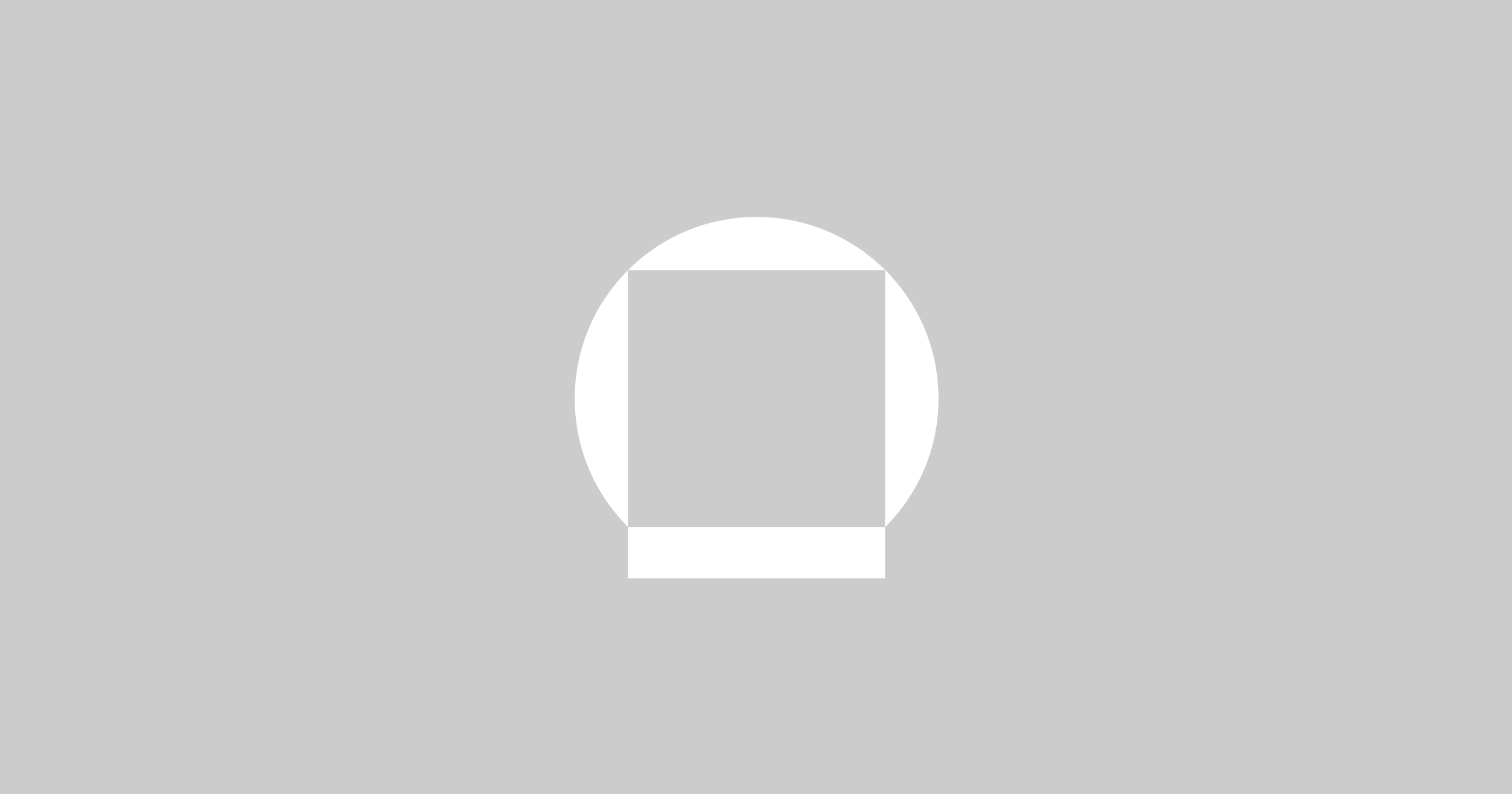 Galaxy Interactive, an offering of Galaxy Digital, continues to provide the largest set of interactive sector-focused venture funds, with $650 million in combined assets under management

Led by General Partners Sam Englebardt and Richard Kim, Galaxy Interactive was established by Galaxy Digital in 2018 to fill a gap in funding available to companies in the "interactive" sector, which the Company defines as the intersection of content, finance, and technology. Of the $325 million raised, nearly $150 million has already been invested and/or earmarked for new portfolio companies. These new companies will join Galaxy Interactive's existing portfolio of over 60 interactive companies, including Mythical Games, Genvid, Immutable, GreenPark, Current, StockX, and Bad Robot Games, among others.

Said Englebardt, "We launched this franchise three years ago around one core question – what would you invest in if you believe, as Richard and I so fundamentally do, that younger generations are moving en masse from the physical to the digital world? Today, the implications of that question present themselves everywhere, in so many fascinating ways and through the utilization of revolutionary technologies. There has never been a better time to focus on the intersection of content, finance and tech, and we're fully dedicated to leading the charge in growing this sector."

Investments from the new fund that have been publicly announced include Republic, 1047 Games, Elodie, ROAR, Art Blocks and Masterworks, with several other completed investments slated to be announced over the coming months.

Mike Novogratz, Founder and CEO of Galaxy Digital added, "The prescience Sam and Richard have had with respect to this sector has been uncanny. They were the first people to pound my desk insisting that gaming and digital objects – which weren't even called "NFTs" yet – would provide the biggest opportunity for blockchain technology to scale and that Galaxy Digital needed to specialize in this space. Fortunately, we listened, as the companies in the portfolio they've built and the pipeline they've created are going to have a profound impact on both the real and digital worlds."

About Galaxy Interactive
Galaxy Interactive, an offering of Galaxy Digital, is a stage-agnostic venture fund focused on companies operating at the intersection of content, finance and technology. Led by General Partners Sam Englebardt and Richard Kim, Galaxy Interactive has been amongst the most active videogame and blockchain investors in the world since its inception in 2018, with $650 million in AUM across its two funds and investments in more than 75 companies.

The TSX has not approved or disapproved of the information contained herein.