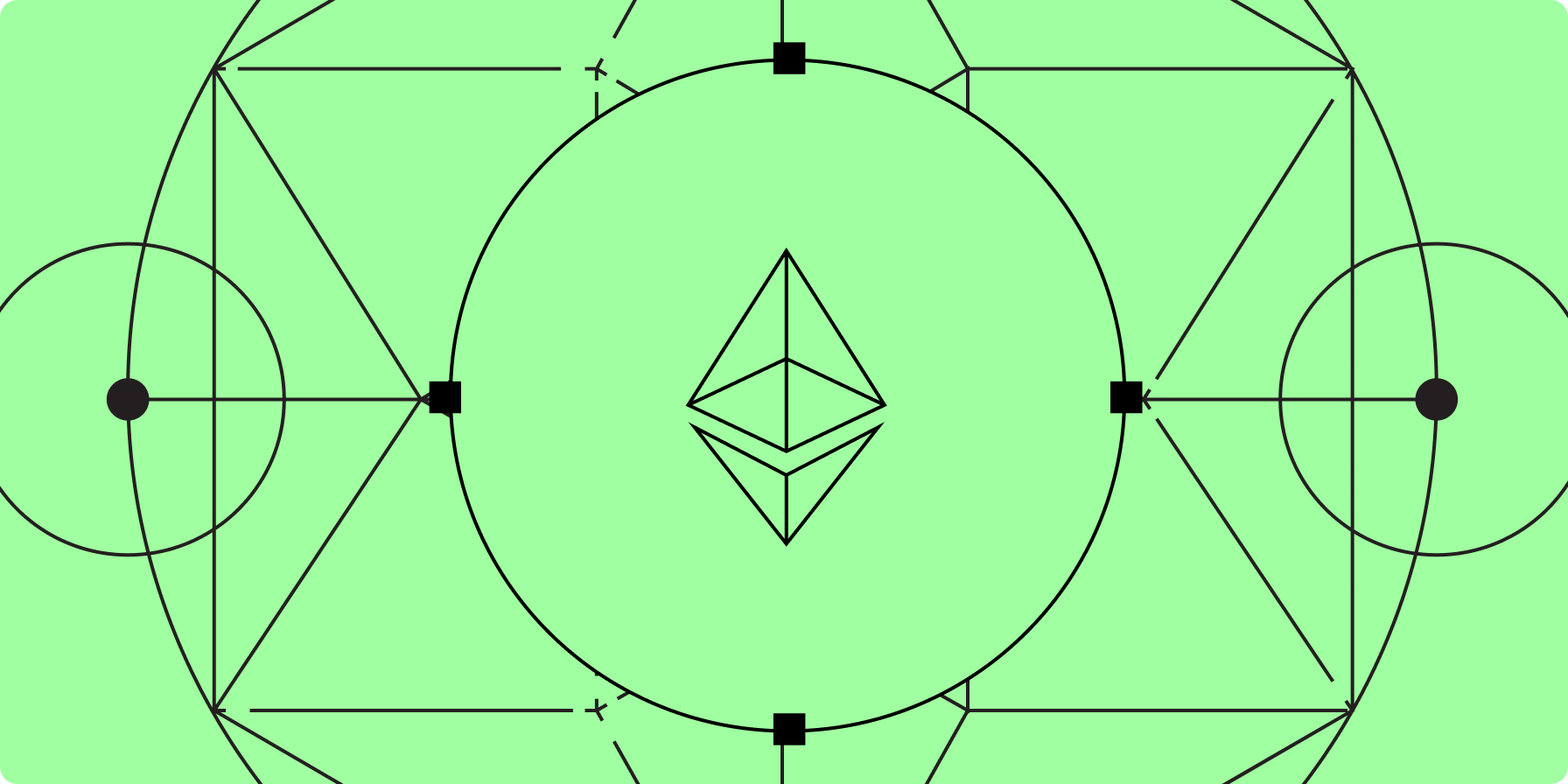 On Thursday, September 15, Ethereum core developers concluded their 147th fortnightly All Core Developers (ACD) call. This was the first official meeting of Ethereum core developers since the Merge upgrade went live on Ethereum a few hours earlier that same day at 6:42 am (UTC). Chaired by Ethereum Foundation’s Tim Beiko, these ACD calls are one of two recurring meeting series where Ethereum developers discuss and coordinate protocol-level upgrades to Ethereum. Over the last several months, these bi-weekly calls and the Consensus Layer (CL) calls, which occur every other Thursday, have focused primarily on preparations for Ethereum’s Merge upgrade. For a compendium of Galaxy Research’s coverage on the Merge, click here.

Developers on the 147th ACD call were ecstatic about how smoothly the Merge went on Ethereum mainnet. While continued monitoring of the network is needed in the weeks and months ahead, so far Ethereum is progressing healthily as a proof-of-stake blockchain. More than 90% of validator node operators successfully configured their software for the upgrade and did not experience issues with their node set-ups. The Nethermind and Geth client teams reported on today’s call that they had receive no critical reports from end-users and the nodes they were operating themselves also appeared to have no bugs or issues post-Merge.

The Besu client team did report that some of their users had to restart their nodes during the Merge activation. In addition, they have been seeing issues related to missed attestations. The Besu team is in the process of investigating these issues. The Erigon client team also reported minor issues. Certain users trying to resync to Ethereum post-Merge were finding their nodes were getting stuck mid-sync. Luckily, these issues are not ones that are affecting all Erigon nodes but a small subset. The Erigon team is actively investing the issues.

Given that the majority of validator node operators have successfully upgraded for the Merge and no contentious chain split has occurred as of yet on Ethereum, developers agreed to update the network’s chain ID to prevent replay attacks during the next hard fork, Shanghai, instead of 2 weeks after the Merge as originally planned. For background on what a chain ID is and why it’s important, click here.

Regarding MEV-Boost software, the relays that launched on Ethereum shortly after the Merge all appear to be working smoothly. Chris Hager from the Flashbots organization reported that the Flashbots relay has been responsible for building 15% of block on Ethereum since the Merge. Hager also suggested a code change to Ethereum Consensus Layer clients to better support the third-party block builder ecosystem on Ethereum, which Beiko suggested he write up in a formal proposal for discussion on next Thursday’s Consensus Layer developer call.

What’s next for Ethereum?

Then developers discussed a few improvements and simplifications that can now be made to Ethereum’s codebase with the Merge successfully activated. One of these improvements brought up by Ethereum Foundation Researcher Ansgar Dietrichs is removing the need for both the Execution Layer client and Consensus Layer client to store blocks by default. Certain Consensus Layer client teams such as Prysm and Lighthouse are already working on solutions to avoid this duplication of work in their code. However, there are changes that can be made on a more fundamental level through Ethereum’s Engine API, which is the software the dictates the communication between Execution and Consensus Layers clients, that developers are discussing. In addition, developers talked about replacing certain archaic values from Ethereum clients that will no longer be used such as the total terminal difficulty (TTD). As a refresher, the TTD value was used as a threshold to activate the Merge and with the upgrade now successfully completed, it is no longer a value that Ethereum clients will have to use again in the future.

Developers agreed to explore these code changes in further detail in the coming weeks. There was some trepidation by Geth developer Peter Szilagy about how some of these code changes could result in multiple versions of the Engine API software which would be difficult for Ethereum clients to maintain in the long-term. Developers agreed to think more carefully about how the versioning of updates to the Engine API of Ethereum can be organized moving forward.

Finally, Beiko again raised the proposal of suspending regular developer calls for a period of 4 weeks. He had mentioned this during last week’s Consensus Layer call, which you can ready a summary of here. This time off would allow developers to rest and have some breathing room to evaluate the Ethereum Improvement Proposals (EIPs) slated for the next big upgrade on Ethereum, called Shanghai. Beiko has written out his proposal for how Ethereum developers can find the EIPs for Shanghai and where they can discuss them asynchronously while on break here. Ansgar Dietrichs was in favor of this idea but emphasized that developers as much as possible should avoid any decision-making within this break period to ensure that no one is missing out on important developments if they do stop monitoring asynchronous communication channels during the break.

Micah Zoltu, founder of an Ethereum customer service application called Serv.eth, proposed the creation of a new communication channel for Shanghai-related discussions during this break period for developers who do still want to be actively working on the next big upgrade for Ethereum. Beiko, however, pushed back on this idea and said that he would be in favor of spinning up a new communication channel for Shanghai once developers are back to having their recurring Thursday developer calls. Beiko highlighted that communications about Shanghai can still take place during the optional Discord chats that will be hosted on Thursday’s at the same time as regularly developer calls, which is 14:00 (UTC).

Ultimately, developers agreed to move forward with Beiko’s proposal and suspend Ethereum developer calls from September 29th to October 20th. Developers will still convene next Thursday for another call to share updates on the health of Ethereum as a PoS blockchain and other related matters. Thereafter, developers will suspend calls and reconvene starting October 27th. During this time, many Ethereum developers and community members will be gathering in Bogota, Columbia for the 6th annual Ethereum developer conference known as Devcon. During Devcon, Beiko noted that he is putting together an in-person gathering for researchers, client teams, and other member of the Ethereum community to discuss Ethereum’s development roadmap post-Merge. More information about that in-person gathering can be found here.