10 Things That Show Crypto is Booming 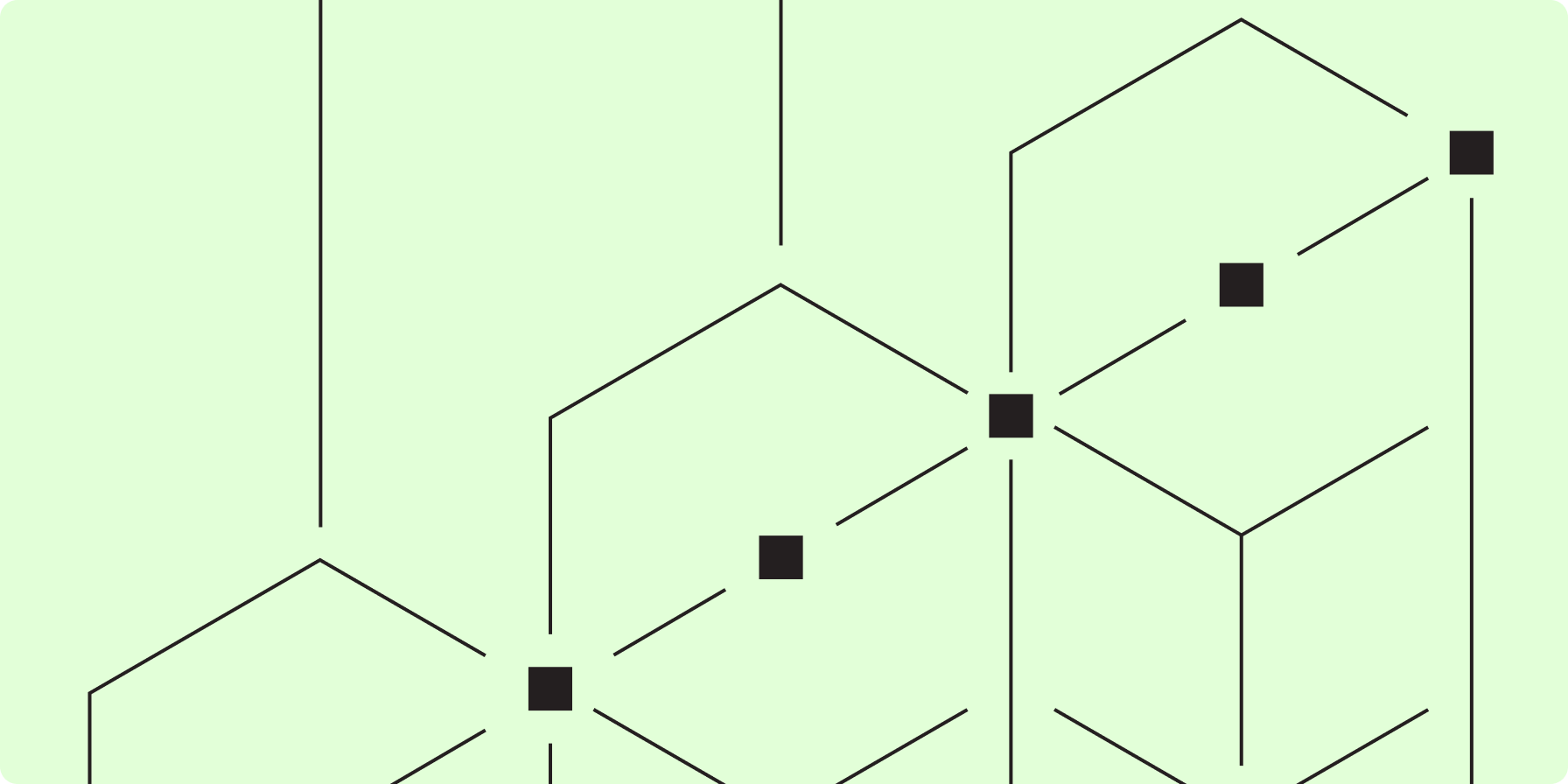 From markets to on-chain data, private investment metrics to regulatory developments, the evidence that Bitcoin and the broader cryptocurrency industry is in the midst of a historic growth phase cannot be ignored. Here are the top 10 things and 15 charts to show that crypto is booming.

Since a July 20 bottom around $29k, Bitcoin has been on an epic run, up more than 100% in 90 days. Ethereum too has soared, up more than 110% over the same time-period. Each has dramatically outpaced public equity markets. Most interestingly, Bitcoin has performed as both a risk asset and a gold-like inflation hedge.

Several factors both explain Bitcoin’s latest run but also position it well for the coming months:

This monumental 90 days has seen Bitcoin futures open interest rebound to levels not seen since the peak in April. A large portion of this spike in OI was driven by a rebound in market share for CME futures, indicating the return of a “risk free” basis trade. That trade, if the basis premium to spot remains, will drive additional institutional interest with a buy spot, sell futures strategy, which itself should be bullish for spot prices.

Recent data from the University of Cambridge’s Center for Alternative Finance confirms what we know from our business: that, after years of growth, the United States now has the largest share of Bitcoin mining.

The Cambridge study is generally considered to be one of the highest-quality estimates of global mining distribution. Viewers should exercise caution in interpreting the results though, since there are several known issues with the study’s methodology, which involves collecting data from pools. For one, the sample set of pools, while comprising about 40% of hashrate, isn’t quite representative: the inclusion of Foundry, a rare American pool in a landscape mostly filled out by Chinese companies, biases the study somewhat toward the United States, though the final result is in line with our expectations. The IP addresses that pools collect are also spoofable through a VPN: this explains the underrepresentation of China, which accounts for 0% of hashrate in the most recent study, which is certainly not the case in spite of mining restrictions; similarly, other restrictive jurisdictions are probably undercounted. On the flip side, European VPN hotspots like Ireland and Germany, which have strong data privacy laws, are heavily overcounted.

When we wrote about China’s ban on Bitcoin mining, we predicted that hashrate would migrate to friendlier jurisdictions including the United States. But we didn’t anticipate that the pace of the relocation and hashrate recovery would be as rapid as it’s been.

More than 60m Ethereum accounts have a non-zero balance, the largest of any public blockchain. And MetaMask, the most widely used DeFi and Web 3.0 wallet, has more than 10 million monthly active users, according to ConenSys. Ethereum’s smart contract usage is also at record levels on the back of increasing utilization of DeFi, NFT issuance, and other use-cases.

Even as layer 2 networks and alternative L1s have risen significantly, their reliance on Ethereum-based bridges only reinforces centrality and importance of the Ethereum as the blockchain-of-record for tokens.

The total value locked (“TVL”) in decentralized finance applications and protocols has surpassed $220bn. This is a 24x year-over-year increase, with only $9.2bn locked in DeFi in October 2020. Summer 2020 was called “DeFi summer” for the enormous growth in DeFi adoption, but TVL never passed $9bn during that adoption phase. Since then, projects have honed their incentivization tactics and deployed them on increasingly accessible layer 1 blockchains and layer 2 protocols to maximize growth, resulting in faster, simpler, more accessible, and more lucrative DeFi experiences.

A note on TVL: TVL is a measurement of the USD value of tokens deposited as collateral into lending, market making, and yield aggregation applications. Much of this value is “double counted” (and sometimes more than double), as users use recursive rehypothecation techniques (borrowing off one set of collateral and re-depositing the borrowed funds into the same or other protocols) to gain additional leverage, but the complexities of those strategies are practically impossible to untangle with on-chain data, making this TVL metric the best proxy for the growth of DeFi we have.

Non-fungible tokens (NFTs) burst out of the crypto ecosystem and into the public consciousness this summer, with major investors, brands, celebrities, and traditional institutions participating in and championing the market. Despite a sense that the fervor had died down after August’s boom, September saw strong volumes and we expect October to do so as well.

The number of daily addresses interacting with NFTs has also continued to rise, despite hiccups in NFT market price action.

The amount of money invested by venture capital firms into crypto-focused startups reached new highs in Q3 at over $8bn. The continued and growing interest for VC allocations signals sustained institutional demand for exposure to the crypto ecosystem.

VC demand is so high that competition for allocation has become fierce, with many massive funds seeking to deploy capital in a smaller pool of startups. That plus the increasing maturity of the cryptocurrency ecosystem (and therefore, more later stage deals) has pushed median valuations to all-time highs, more than 70% above the broader VC market.

The growth in Congressional support for crypto comes as adoption is growing among retail and institutional investors. A report by Crypto.com published in June found that more than 221 million people own cryptocurrencies (114m owned BTC, 23m owned ETH). A survey of institutional investors by Fidelity published in July found that 52% of institutional investors are invested in digital assets (which included financial advisors, family offices, pensions, crypto hedge and VC funds, traditional hedge funds, endowments and foundations, and HNW individuals), and 70% had a neutral-to-positive perception of digital assets.

The stablecoin ecosystem, which can be seen as a proxy for inflows given the widespread use of USDT for offshore on-ramping, has grown dramatically over the last year.